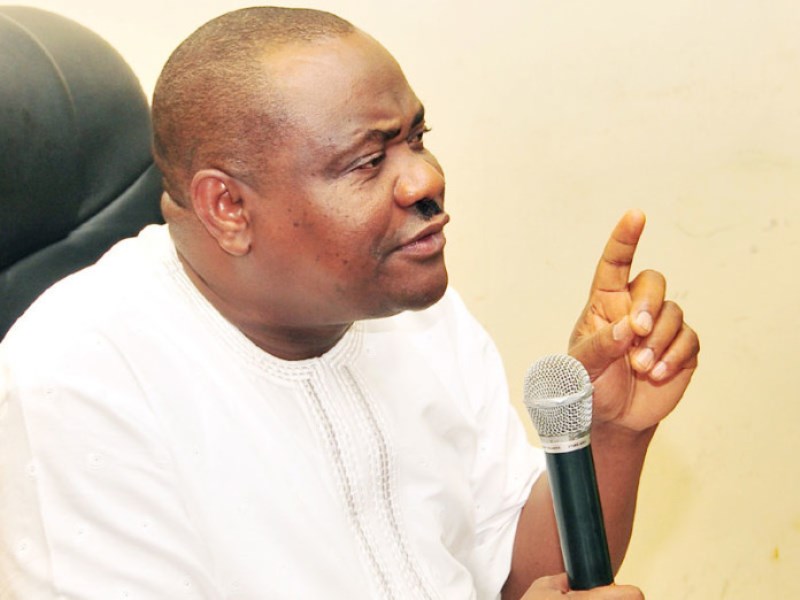 Governor Wike said, “We have seen that there is a hidden agenda.  But nobody can destroy the PDP.  PDP will wax stronger.  Those around the former acting National Chairman have questionable character.  They are people who think that they can use the judiciary to cause crisis…In my entire political career, I have never seen a man with many opponents as Senator Sheriff. Modu Sheriff should apologize to the party.” 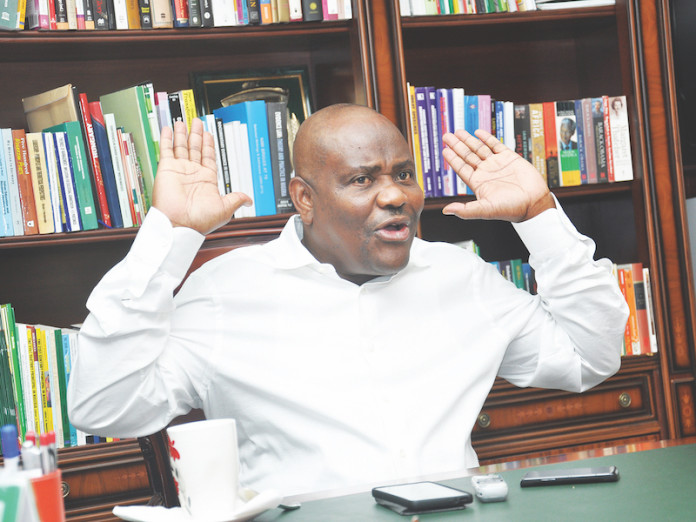 The Rivers state Governor also said the Peoples Democratic Party (PDP) will bounce back in 2019. Governor Nyesom Wike of Rivers state has expressed his displeasure over the activities of the Independent National Electoral Commission (INEC). Wike said he has lost confidence in INEC to conduct free and fair elections anywhere in Nigeria. He said 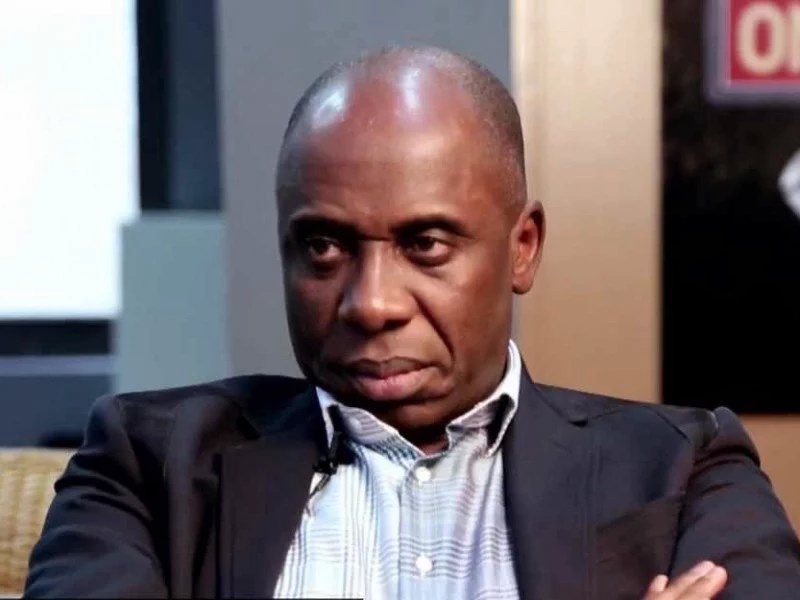 The Rivers State commissioner for information and communication, Dr. Austin Tam-George has said that the British prime minister, David Cameron’s recent comment on Nigeria as being “fantastically corrupt” was an apparent reference to the minister of transportation and former governor of Rivers State, Chibuike Amaechi’s corrupt legacy in Rivers State.

The National Secretariat of the All Progressives Congress (APC) has said that instead of joining issues with Rivers state governor, Nyesom Wike’s “idle 2019 postulations”, the APC-led administration would concentrate on ongoing efforts to deliver all-inclusive development of the country. 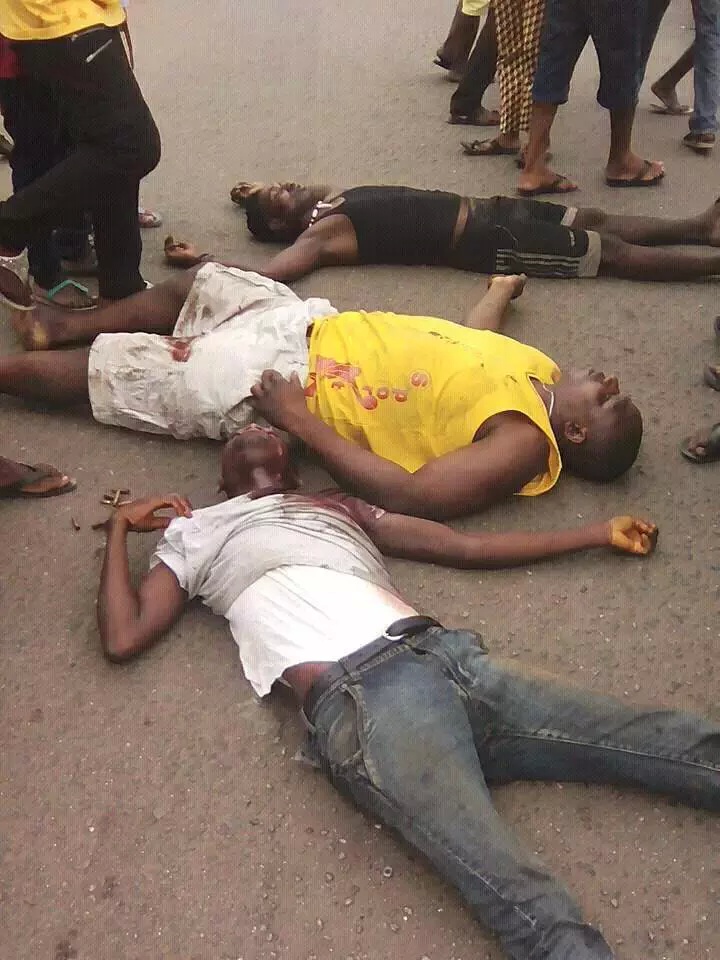 Chairman of Peoples Democratic Party, PDP, in Rivers state, Mr Felix Obuah, has described the attack on the state judiciary … as painful. He stated that the act was perpetrated by enemies of the state. The All Progressive Congress, [APC], has also blamed the state government for the killings. The State Police Public Relations Officer, Ahmad Muhammad, who spoke on the killings in the judiciary complex said: 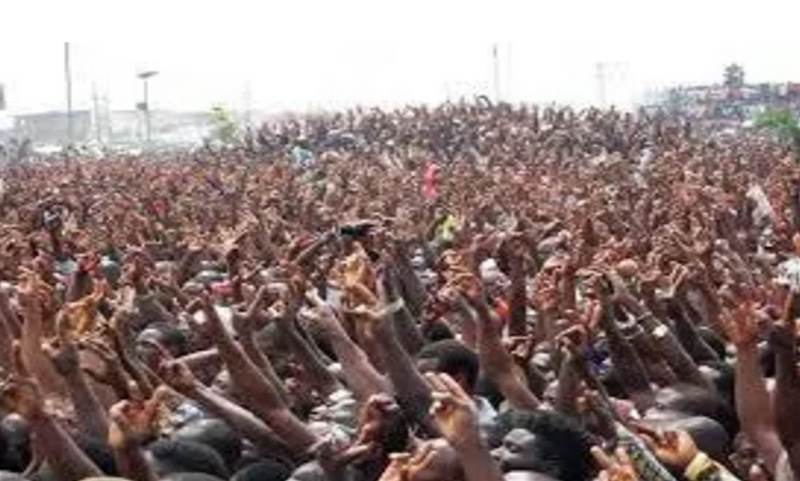 Cool thing the Rivers re-run elections have come and gone (even though inconclusive); now every resident of Port Harcourt is looking forward to an effective and efficient leadership by Wike and the PDP led government. All we pray is that they take our city and our state higher. I had to write this open letter to our youths because I have a serious concern. 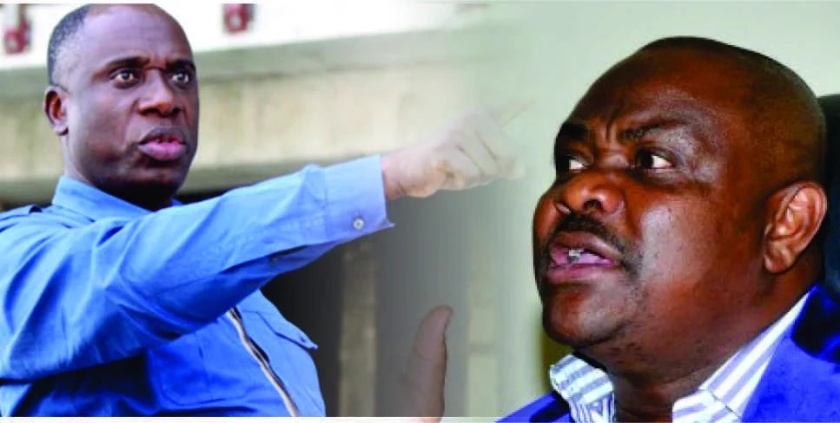 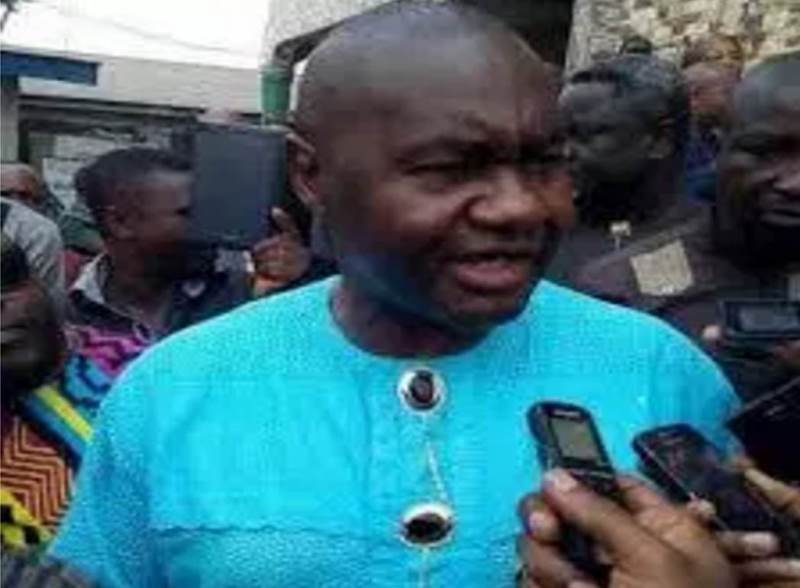 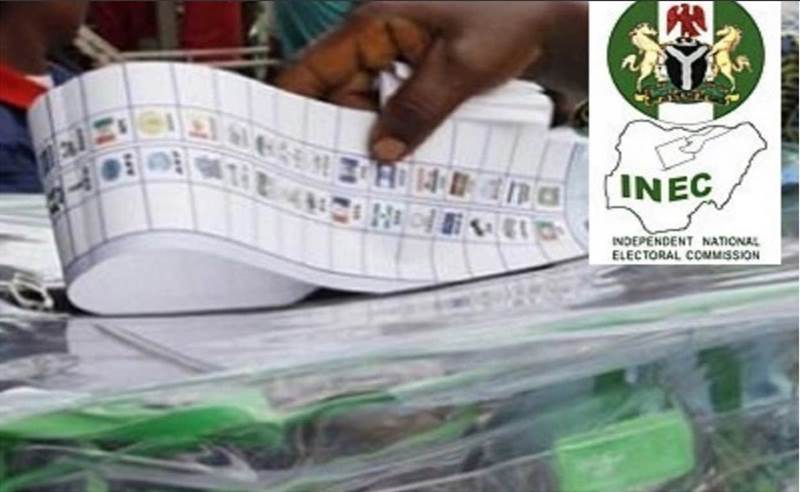 The Rivers state rerun elections scheduled for 6th February, 2016 has been moved today by the Independent National Electoral Commission (INEC) to March 19, 2016. 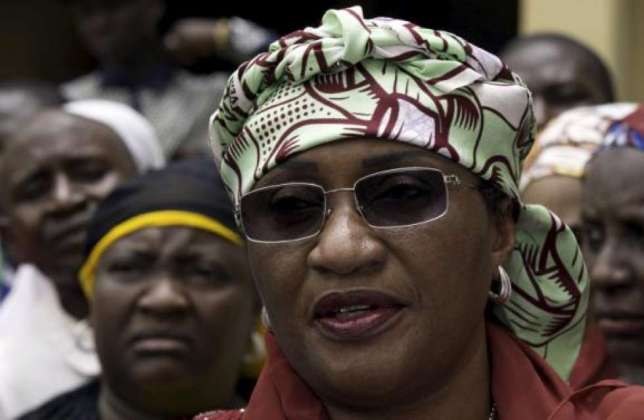 The Taraba State governorship election tribunal sitting in Abuja yesterday (7/11/2015) nullified the election of Governor Darius Ishaku (PDP) and ordered that the APC candidate (Ms. Aisha Alhassan, who is popularly known as Mama Taraba) in the April 2015 governorship election be sworn in immediately as the duly elected governor. Of course the tribunal’s ruling does not automatically mean that Governor Darius Ishaku will vacate office immediately as ordered, the Laws still guarantee him rights to appeal the tribunal’s judgment. I am sure that his lawyers may have foreseen this circumstance and duly prepared to initiate the appeal processes. What I see playing out here is a situation similar to the Rivers State gubernatorial elections where the tribunal (also sitting in Abuja) nullified the election of Governor Nyesom Wike (also of the PDP) and declared Dr. Dakuku Peterside (APC) to be sworn in immediately as the duly elected governor whereupon Governor Nyesom Wike proceeded to the appeal. 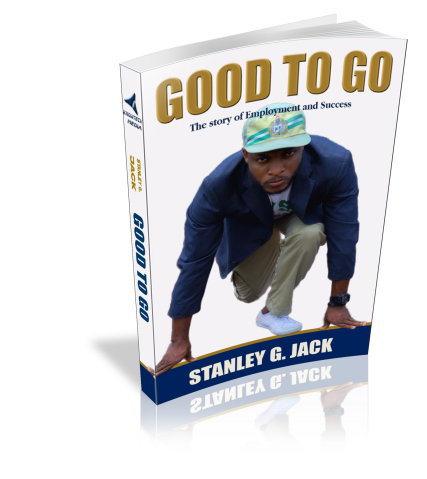 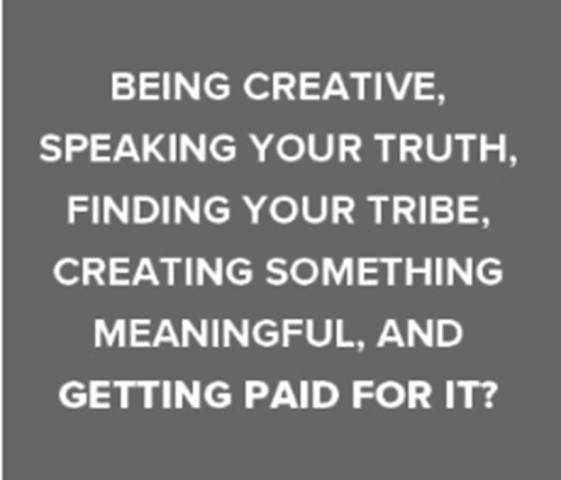 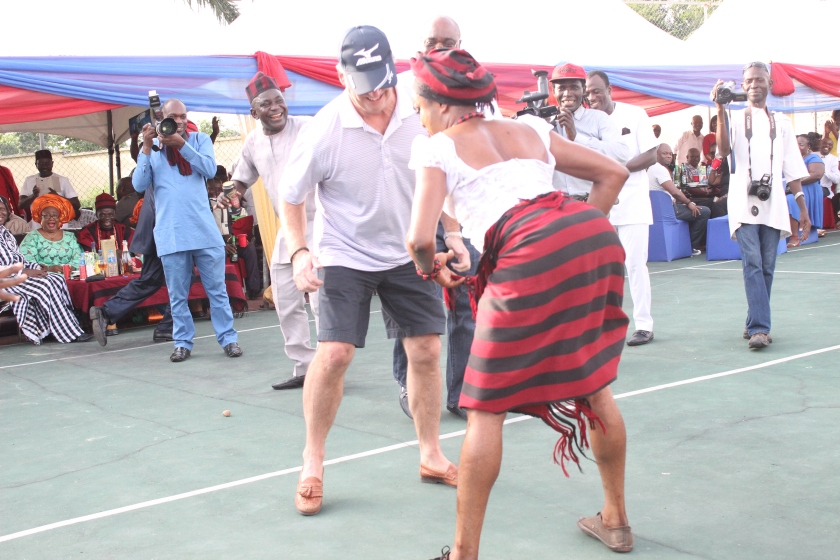