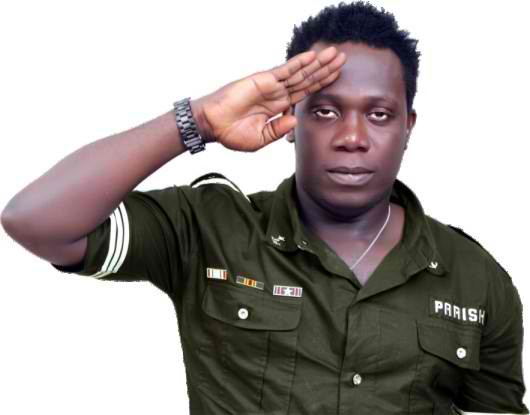 I remember the very first time I heard a song by Duncan Mighty. It had been in my village, during our usual December return. My cousin had been washing one of my uncles’ car and playing music loudly while at it. The song had gone “wene oh wene oh weneohh”. Being a typical Lagos babe, I had gone “the f… is this village debacle”, sitting on my high horse and squeezing my nose. Well, that “village debacle” grew on me and became one of the best Afro pop songs I’d ever heard in my life.The rhythm on that piece of music is beyond enchanting and till date, I cannot hear “make eyaheyaheyahohhhhhh” without losing my shit. That entire “Koliwater” album was the shitzz. But did the mighty Duncan stop there? No, definitely not. He went ahead to release “Legacy (Ahamefuna)” album and with it the legendary, ground-breaking “Obianuju”. Words cannot adequately describe what that song does to me. Talk about a man with flow!

From off that album of course, was Port Harcourt boy, the ultimate gyration song. You can never go wrong with a calabash of palm wine, cat fish pepper-soup and some Port Harcourt boy. You’d be sitting in your house in Lagos feeling like you belong to some Niger Delta oil money cabal! Heck, it had me wishing I was a Port Harcourt girl myself. Eastern pride at its finest.

He did get on to the Footprints album in 2013 from which “ManuchimSoh” came off. Another ridiculously great song I tell you. The thing with Duncan is, he doesn’t do struggle music. He sticks with his naturally gifted Ikwerre flow and churns out beautiful music.

See also: Daughters of the creeks

If you haven’t gotten on that Duncan Mighty train, then you should. It would be a damn shame to deprive your ear-balls (yes, you read that right) of all that awesomeness!

Miss Chioma, an occasional Port Harcourt resident, writes unbelievable tales about her experiences, when she’s not vloging about books and movies